“Despite the best efforts of Wexford Motor Club, we regret to announce that we are unable to run our Sprint event on 18/19th July as planned.”

We had been awaiting an email from the Hill-climb & Sprint Committee confirming championship status for the event , which we did receive, but unfortunately by the time it arrived we had passed the deadline for a road closing application.

Wexford Motor Club has made every effort to run this event, which included the holding of space in local newspapers to publish the required road closure notifications and we had earlier secured a concession from the Local Authority for a five week notice period as opposed to the normal six weeks. This required that we have our application in at the latest before lunch Tuesday in order to meet deadlines for publication unfortunately despite a huge effort by some people the email confirming championship status to the event was not received by Wexford Motor Club in time. We did contact the Local Authority immediately after lunch on Tuesday but the response was that we had passed the deadline.

We would like to thank everyone, in Wexford Motor Club, The Hill-climb & Sprint Committee and especially the competitors, who tried to make it happen.

Wexford Motor Club has been associated with hill-climbing in Ireland for a very long time and is committed to supporting hill-climbing in whatever way it can so if a suitable date can be found then we will do our best to run an event later this year.

More on  James Stafford and Graham Scallan. Stafford came down heavily coming over a jump and broke part of his left rear suspension. Looking at the car in regroup, there was a noticable camber out at the top of the wheel, so it is a credit to the skills of the Clonmines man that he…

If you are looking at the live times on SS8 and scratching your head and wondering how so many of the cars are carrying time penalties, there seems to be a problem with the remote inputs at stage end so we will have to wait here in the results room to get the master sheets…

You may have noticed that the time updates are a little slow being posted. We understand there are a few technical issues out on the course which we hope will be resolved and everything will come back up to speed as soon as possible

Results coming in thick and fast now, Steve Wood has put down fastest time in Shanbo but was was almost matched on the Buck’s Bridge test, 0.5″ difference between the 2nd place car of Meirion Evans leaving the gap between the two at 8.6″. Gary Kiernan is the best place Irish driver… 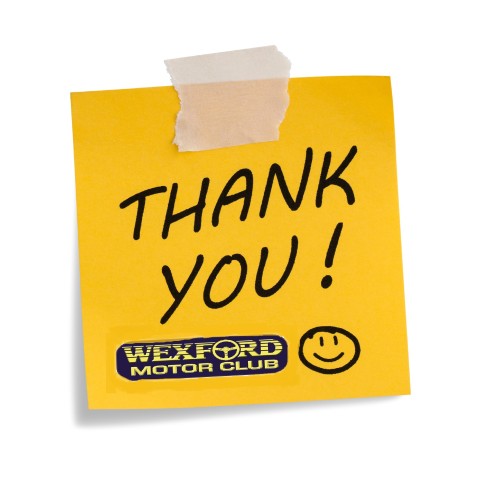 An article that needs to be read by all spectators and camera operators intending to attend rally events. This is not confined to Scotland, it applies to to FIA sanctioned events http://www.jaggybunnet.co.uk/2015/03/12-mar-safety-review-act-now/ 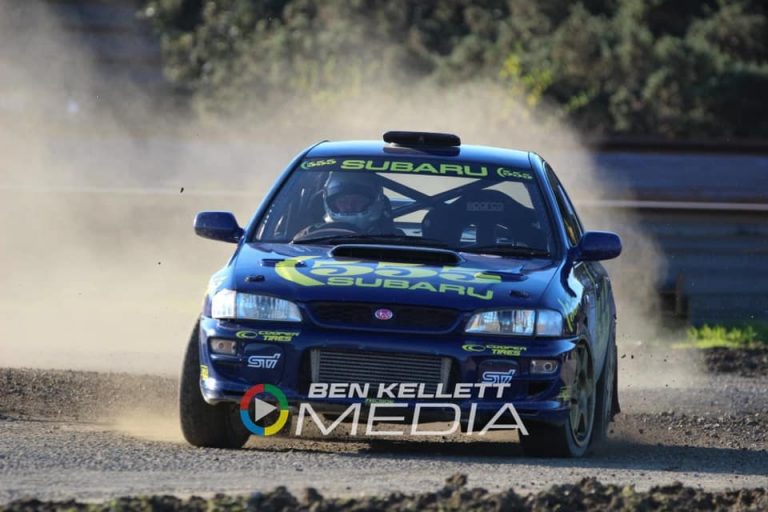 As many will have noticed, the November rally round up didn’t include the Wexford Rallysprint held on the old Albatros site. Given the fantastic results of Wexford competitors, we thought it best to give the event a round up of its own. In the overall standings, top Wexford club member was the Kilkenny based Brendan…