Wexford Motor Club was established in 1973 by a small group of motorsport enthusiasts and today has a vibrant and thriving membership of competitors, officials and volunteers spread across the many disciplines of four wheel Motorsport in Ireland. Affiliated to Motorsport Ireland, the Irish Motorsport governing body, Wexford Motor Club has been a steady force in the promotion and organisation of Motorsport events in the South East region of Ireland and has been setting the standard for such events since its foundation.

Testament to the commitment of its members, Wexford Motor Club now organise five national events annually, including Wexford’s biggest annual sporting event, the Wexford Volkswagen Stages Rally, while our officials and volunteers also play an active role in the promotion and running of events nationally and internationally. We have a strong competitor membership and have had many Motorsport Ireland National Champions down through the years. 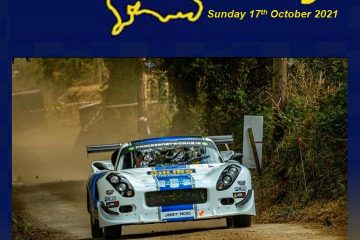 Wexford Motor Club are delighted to announce the return of the Wexford Volkswagen Stages Rally for 2021. Our event will take place on Sunday 17th of October under the watchful eye of returning C.O.C Pat Read more… 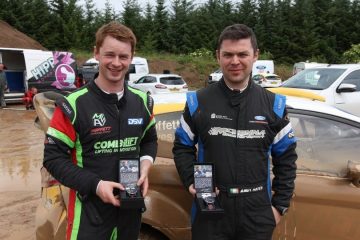