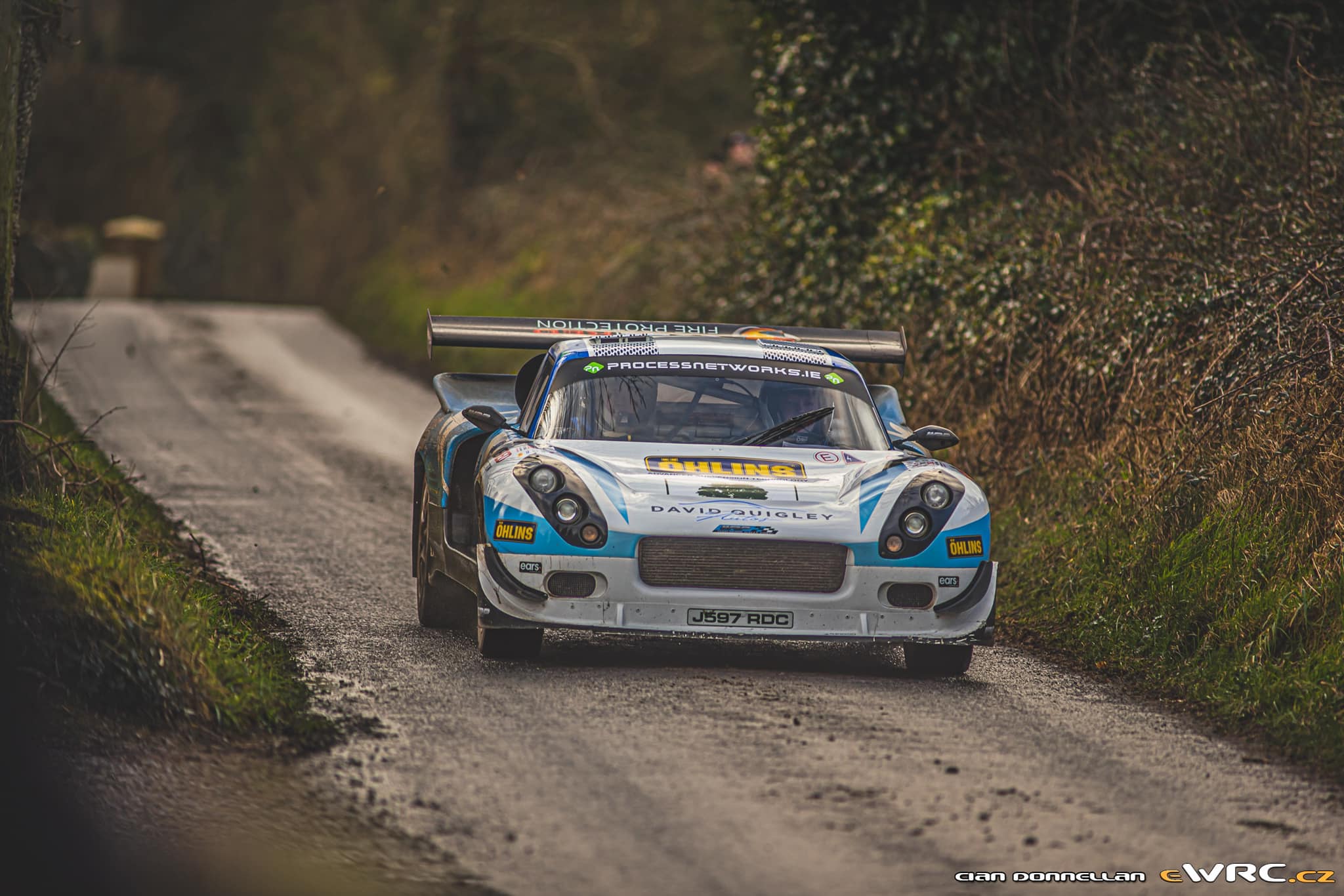 After a quiet month in January, the Rally season kicked fully into swing in February. Local crews were out in force from the start with a strong Wexford presence in Galway and again in the Killarney Forestry. This was matched by a strong team of officials, organisers and Marshalls helping to run both events also.

First up was the Galway International Rally, first round of the 2022 Irish Tarmac Championship. Top seeded Wexford driver was James Stafford in the pristine Darrian with wife Amy on the notes. Normally at the top of the Modified standings, the treacherous conditions saw James struggle for grip in his rear wheel drive machine. Based on their normal pace, the crew were disappointed to see themselves 7th overall in the National category after the first stage. However, keeping their nose clean over the course of the weekend saw them finish just outside the podium in 4th place. You can expect to see a much stronger showing from the pair in West Cork for round 2 of the Championship.

James Boland was the next Wexford driver on the road in his Fiesta R2. James has steadily improved his pace over the past couple of years to mix it with his rivals at the sharp end of the RC4 class. A quick run through the Saturday stages saw James 20th overall and 2nd in the hot RC4 class. Unfortunately, some issues on the Sunday stages lost him time and dropped him back out of an RC4 podium, albeit still inside the top 20 at 19th overall.

Also running in the RC4 class was John O’Rourke in the Opel Adam R2. An Opel stalwart, John unfortunately didn’t get to the finish of his first rally in the new car, stopping after stage 3. Back to the national, and Seamus O Grady lined up with #98 on the door of his Renault Clio R3 Maxi. A quick car combined with a quick driver saw Seamus nab 2nd in class 13F. However, that was not the full story. Leading the class after 6 stages and running 29th in the national, a top 20 finish was potentially on the cards. Unfortunately, issues on stage 7 meant Rally2 and the end of any chances of a top result.

Brothers Sam and Robert Leech lined up on the start line with both class and family honours on the line. Sam drove the Opel Corsa with Robert campaigned his trusty Proton. While Sam came away with class 10 honours having been forced to join Rally 2, Rob didn’t make the finish. That wasn’t the full story though as Rob survived a hair-raising, heart stopping, trouser soiling moment on SS12 which nearly saw the end of the poor Proton. Damage sustained to the steering in his near miss forced retirement for the second Leech.

Ken Power and Andrew McCormack looked to be right on the pace after stage one of the junior rally. Lying 5th overall and just 13 seconds off the lead junior lead, they were disappointed to see a CV joint fail on stage 2 and put them out of the event. Definitely a big result in store for Ken in the future. Top Wexford navigator for the weekend was Andy Hayes who won the International event outright with regular driver Josh Moffett in their Hyundai i20 R5.Wexford Motor Club brought a string team of organisers to the event, helping to run one of Sundays two stages locations. Great to see so many turn out in the changeable Galway weather conditions!

Two weeks later saw the Killarney Forestry Rally based in Castleisland outside Tralee. The event was cut short following a tragic accident which claimed the life of Eoin McCarthy. Eoin’s death came as a shock to all involved with all those taking part, leaving Killarney with heavy hearts. For what its worth, the final results show Barry Murphy 35th overall in his Mitsubishi Lancer Evo 9. John McGrath finished the shortened event 49th overall and top J1000 navigator, co-driving for Jack Brennan. Sam Leech took 50th overall with Jack and Mark Kennedy just behind in 52nd overall. Dan Nash and Richard Cleary finished 61st overall after incurring issues with their new Ford Fiesta R2 car. Andy Hayes and Brendan Stone were both non-finishers.

We have more times in now and seem to be able to sort out drivers going missing etc. Richard Moore has appeared back on the timesheet, as has Liam Howlett, albeit way down the field. Most of the field have been given a nominal time after the stoppage on SS9, but Howlett seems to be…

Not the start to day 2 of the rally that our overnight leader wanted, only 6th fastest on SS10, ironically the nearest stage of the rally to his home, and what was a lead of 4.2″ has now turned in to a deficit of 14.6″. Richard Moffett was also a big loser on this test,… 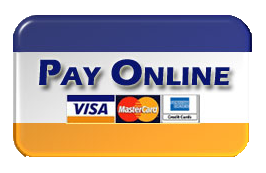 Pay For Your Rally Entry In Stages! Wexford Motor Club is delighted to be the first motor club in Ireland to launch a new online payments system for entry into our calendar of motorsport events. With the rise in insurance costs and other costs related to the sport, we have launched this new scheme to… 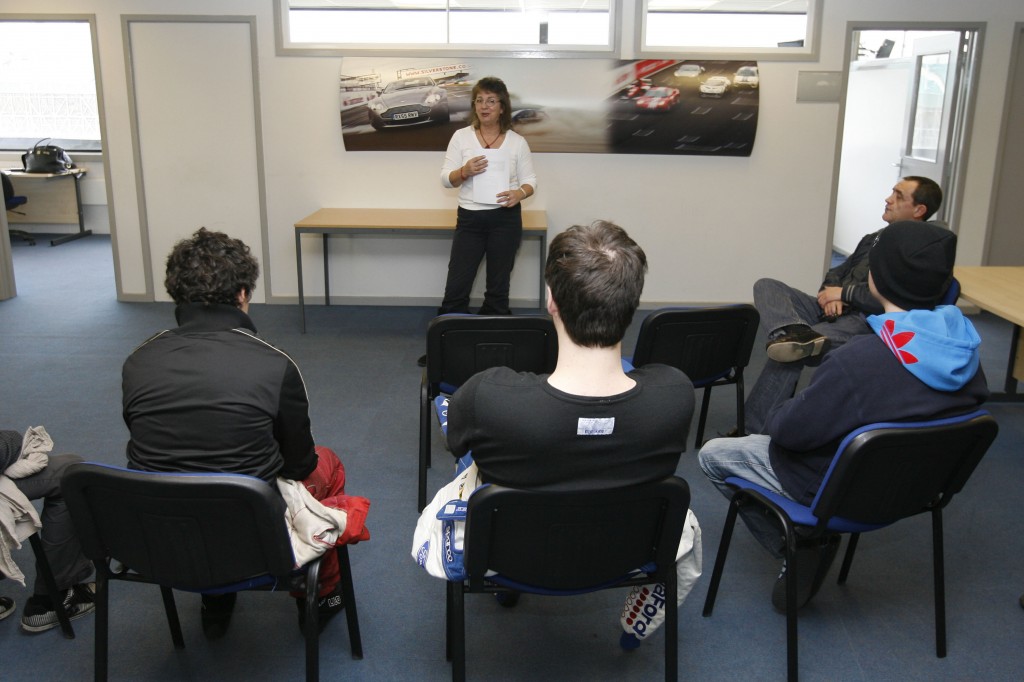 LINDA KEEN SPORTS MIND COACHING Saturday, 7th March 2015 A 1-day seminar on Mind Coaching in conjunction with motorsport.ie, running from 10.00am – 5.00pm (with an hour for lunch) in the Naas Chamber of Commerce. The seminar includes all course materials, tea/coffee, biscuits. One-day seminar to include the following (time permitting): Understanding how the mind…