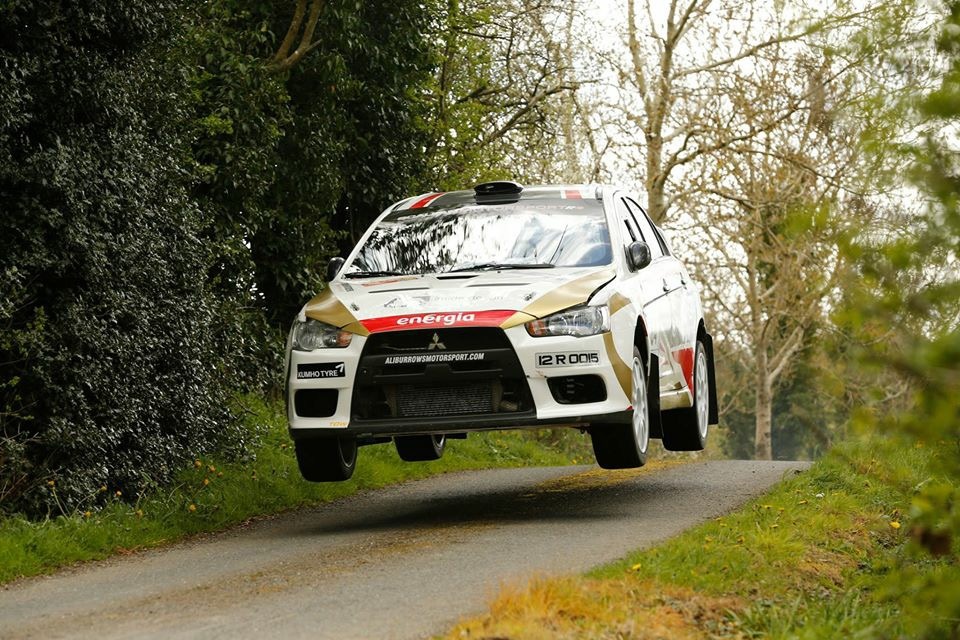 Graham & Tomas Scallan took the long journey to Monaghan for round 3 of the Triton Showers National Championship last weekend to try retain the lead in the GrpR category.

Their aim on the weekend was to try beat the GrpN category. On the first loop of stages they boys did just that and also leaded their own group. They had built up a 25 second lead and were lying in an amazing 21st overall and were swapping times with drivers like Frank Kelly, John Stone etc.

The second loop they didn’t have as clean as run as they got delayed on all 3 stages with 3 accidents but none the less they continued to set blistering times.

The final loop they decided to back off a bit as they had the cushion to win the group but still wanted to push on to beat the GrpN cars also and that they did. It was a superb drive and was one of Scallans greatest days to date. Round 4 is on the June bank holiday in Limerick let’s hope he’s winning strike and pace continues.

Other local contenders were Graham & Gary Bradley who finished 25th over-all and 3rd in their class. This keeps them holding on the lead in the championship.

In the Junior section James Bradley continued to show he’s pace and took the win with Ritchie Moore finishing 3rd. Bradley now leads class 16 also with all the 3 wexford guys leading their classes in the National Championship.

In a game of swings and roundabouts, the lead had opened out to just over 11″ again with Andrew Purcell increasing the lead by 7.5″ on SS8. Given that Stafford has been quicker on the Balcarrag on the two previous passes, by 8″ on the previous pass, the lead could well be down to just… 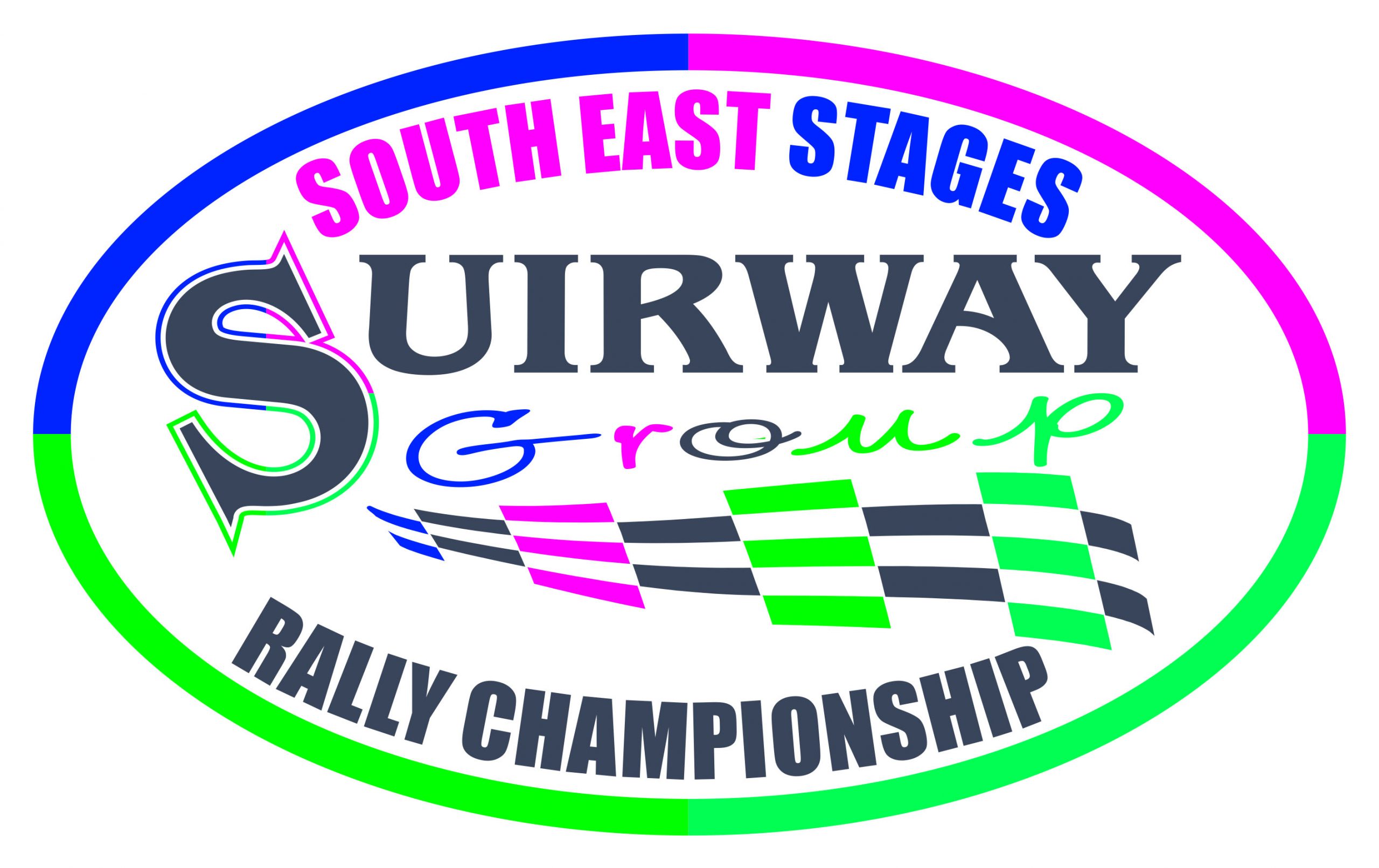