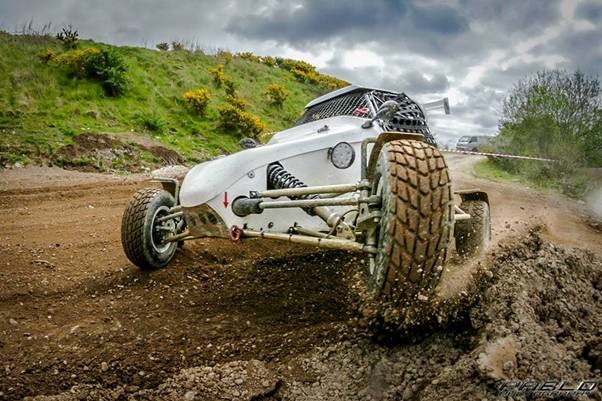 Moynan the Maestro in Midleton Autocross

WIth a brilliant drive on the third and final run, Whitby Moynan (Toyota Special) clinched victory on last Sunday’s Autocross in Midleton. The Nenaghman did not have it his own way on the early runs as Wexford driver Sean Cahill (JB Buggy) posted fastest times on his first and second timed runs. However he was not able to contain the Tippman on the third run and he finished in second place with a deficit of a half a second. Third overall was claimed by another Wexford driver  John Mc Grath (JB Buggy) another second in arrears. In fourth  position  was Lionel Percy  (Honda Special) ahead of Brian Hassett (Semog Buggy).

The best saloon award was claimed by Lukac Czapnic . The popular Pole was driving his new Subaru Impreza and he was the only saloon to compete the course in less than two minutes.

Other class winners include: 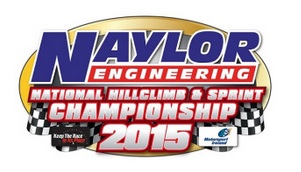 HANS DEVICE – IRISH HILLCLIMB CHAMPIONSHIP It is a no brainer, Hans Devices save lives and keep people out of wheelchairs, they work. We drive some of the quickest cars in the country, up some of the most demanding bits of road and yet it is not mandatory to wear a Hans Device unlike other…

Steve Wood is our overnight leader and hoping not to put a jinx on him, he would very very odds on for the hat trick, don’t rush out to the bookies to put a few bob on him, you would win almost nothing. Meirion Evans is growing into the rally and the Hyundai i20 as…

The old saying of there being many a slip between cup and lip is very true. The slip in this instance is the slip that Andrew Purcell had with his car on the last stage of the day, well a spin to be more precise. It turned an 11″ advantage into just over 4″ of…