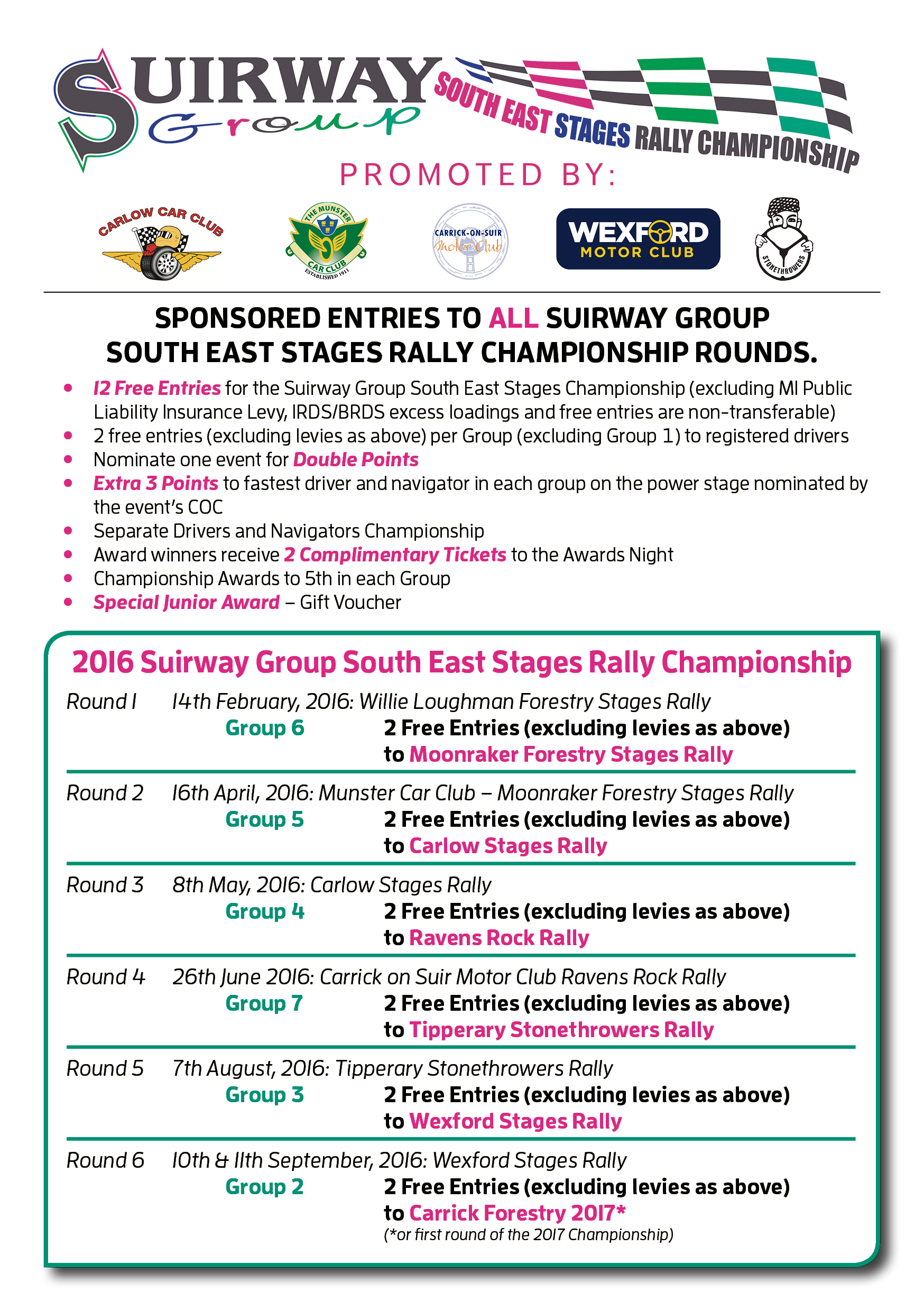 The Suirway Group South East Stages Rally Championship kicks off this weekend at Carrick on Suir’s Willie Loughman Forestry Stages Rally. With a registration fee of just €20 (€15 for Juniors) it has to be one of the best valued Championships in the country.

As we look hopeful to what 2021 will bring, Wexford Motor Club will aim to run all our annual events this year including a new rally sprint event, as long as it is safe to Read more… 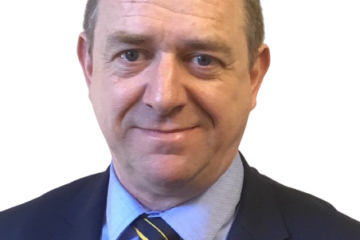 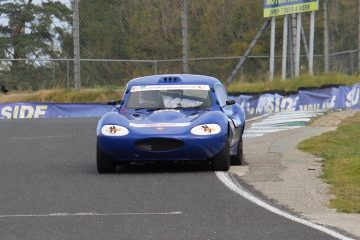 Congratulations to club member Jack Byrne on becoming the Ginetta Junior Ireland Champion for 2020, taking five race victories along with six pole positions and 9 podiums to secure the championship by a comfortable margin. Read more…