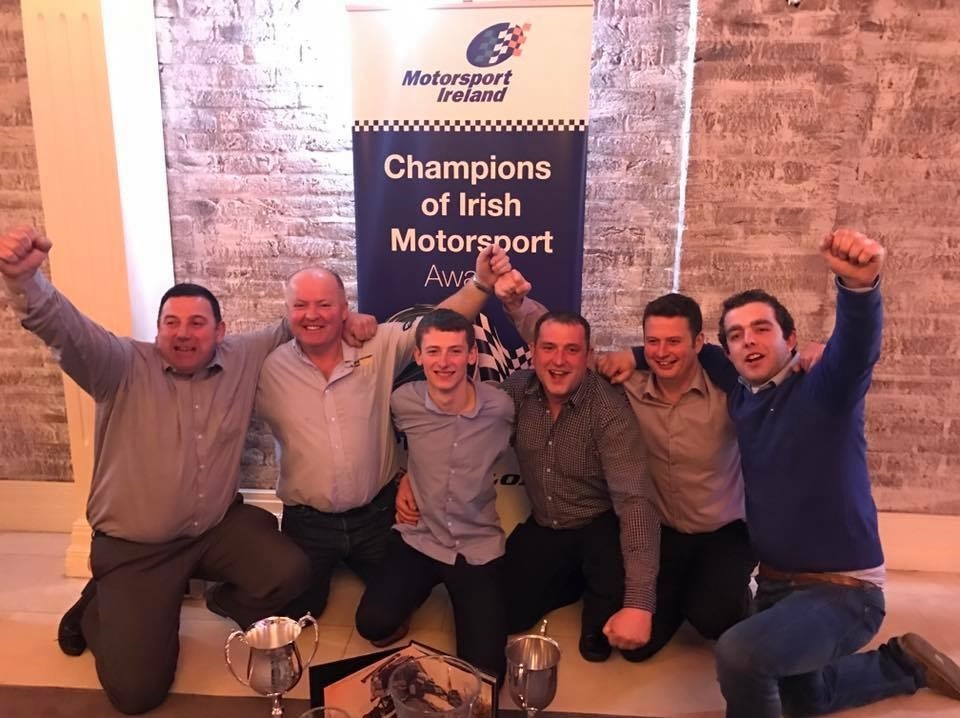 Sean Cahill, a 22-year-old man from Enniscorthy was crowned the 2016 Irish National Loose Surface Autocross Champion at a big awards ceremony in the Oakwood Hotel in Shannon Co Clare on Saturday 21 January. Sean, a member of Wexford Motor Club was also crowned Munster Autocross Champion at the same event.  This is the first time ever where both of these Championship have been won by the same person.

Sean secured his championship win by finishing either first or second place in 13 autocross events throughout the country. Winning his class in each event allowed him build up enough points to win the Class 10 championship early on, and build on that to press on to win the overall championship. He achieved this goal with a round to spare.

This achievement is widely recognised as extraordinary – given that it was Sean’s first year competing in the Championship. More seasoned competitors have been quick to acknowledge Sean’s talent. The very experienced and previous national champion Padraic McHale spoke after beating Sean into second place by the narrowest of margins – at the Wexford round with a superior machine. McHale said “I have never had to push myself so hard to beat any another competitor and I would prefer if I didn’t have to do that again.”

Winning the National Championship at such a young age marks Sean out as a very special talent. One to look out for in the future of Irish motorsport. Sean was keen to acknowledge the support he has enjoyed during the year, thanking the people who made his championship wins possible, including; Willie Bolster, John Sommers, Eoin Neville and John McGrath. He made special mention of his biggest supporter – his dad Nicholas Cahill who has been with him all the way.

Sean’s was not the only Wexford Motor Club member to receive an award on the night. John McGrath from Bunclody received an award for second place in class 10 in the Munster Championship.

Wexford Motor Club was also honoured with a presentation for the ‘best event of the year award’ which was made to Clerk of the Course for the event, John Barry.

Sean accomplishments has also been recognised by Wexford Motor Club, winning the ‘2016 Outstanding Achievement of the Year Award’ at the club’s annual awards and recognition night in December. 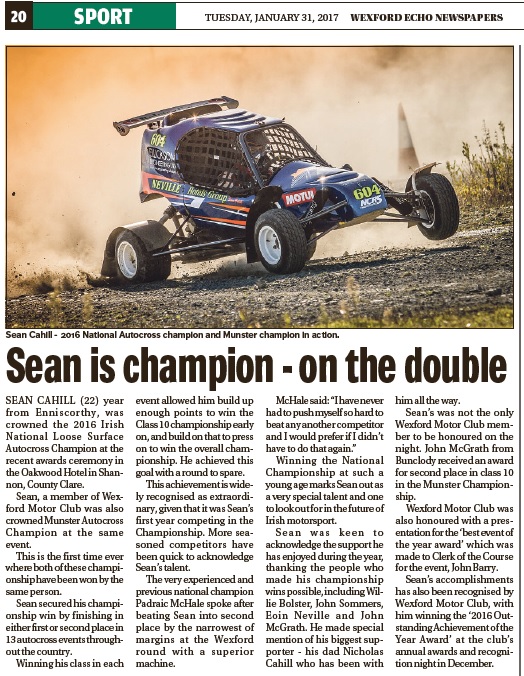 Steve Wood has all but won the Wexford Volkswagon stages rally barring some accident or breakdown. His lead is now 46″ from Ian Barrett who has told us coming into service he is more than welcome to hold on to what he has, a nice place on the podium and some nice trophies. the battle…

Having lost a few seconds on the first test of the morning, Steve Wood has done what he does best, put the pedal to the metal. Where Meirion Evans took 2.1″ advantage on SS10, Wood paid him back in heaps by taking just under 13″ back from the younger Welshman on the first trio through… 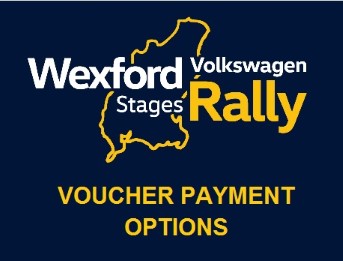 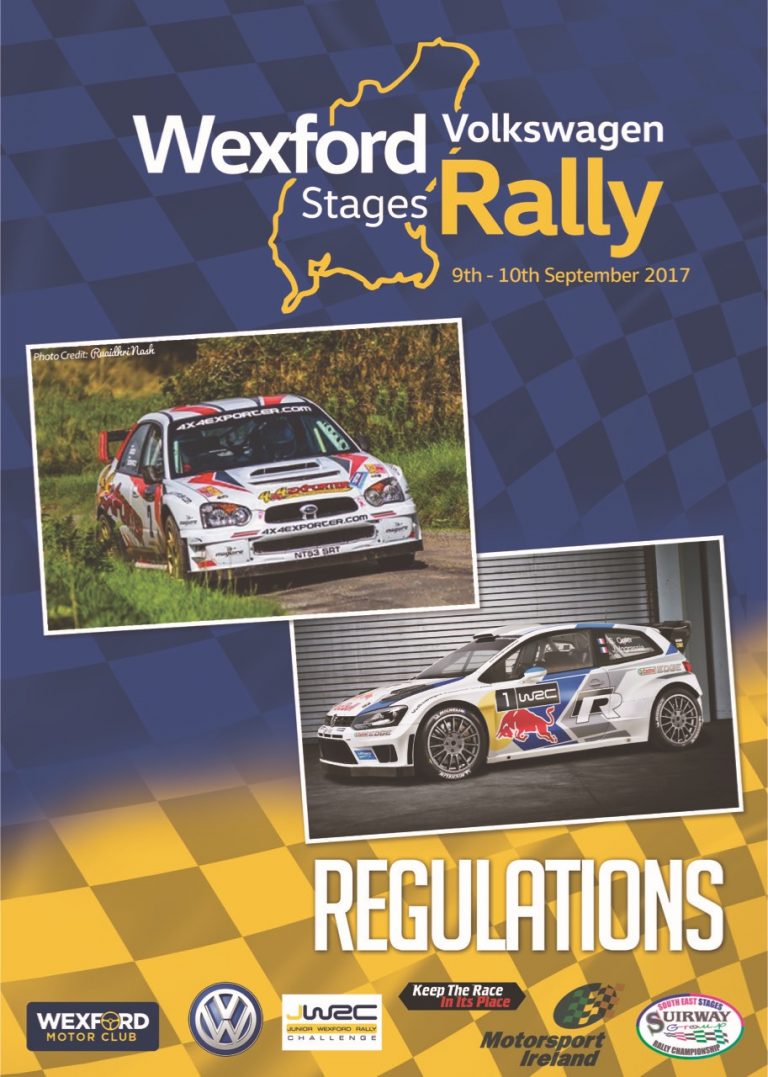 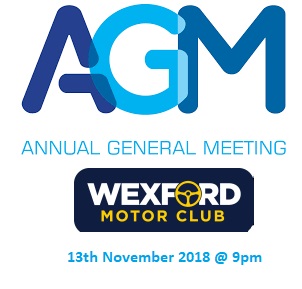 2018 AGM INFO Hi all it’s time to get the ball rolling for 2019 and start planning for next year’s Wexford Volkswagen Stages Rally / Hillclimb / Autocross and Karting Events. With this in mind we formally invite you to our AGM on Tuesday night the 13th November 2018 at 8pm sharp in the Riverbank…

The cars are now on the way out to the last loop of the day and two cars that look like that won’t be there this evening are Wesley Patterson and Leon Galvin. As of yet we don’t know if it is mechanical or structural, as soon as we find out, we will let you…